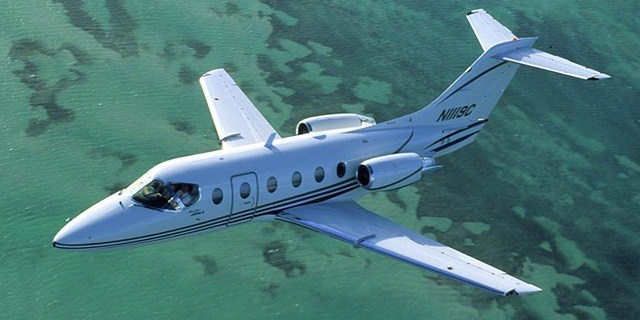 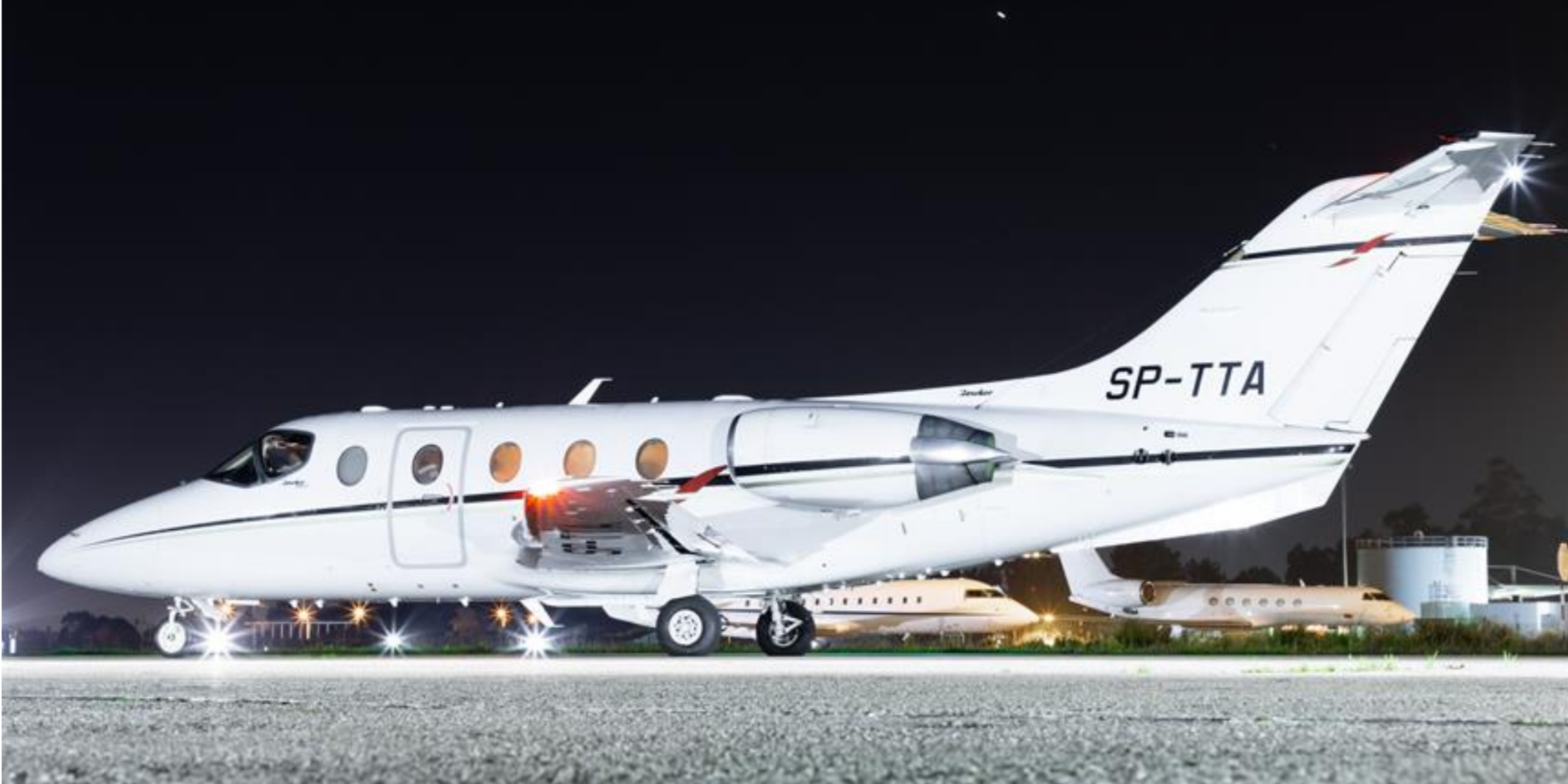 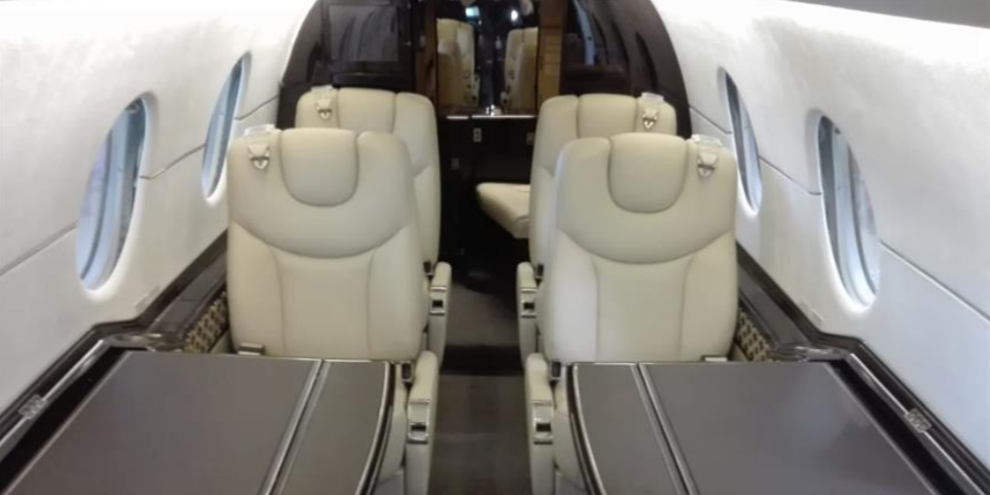 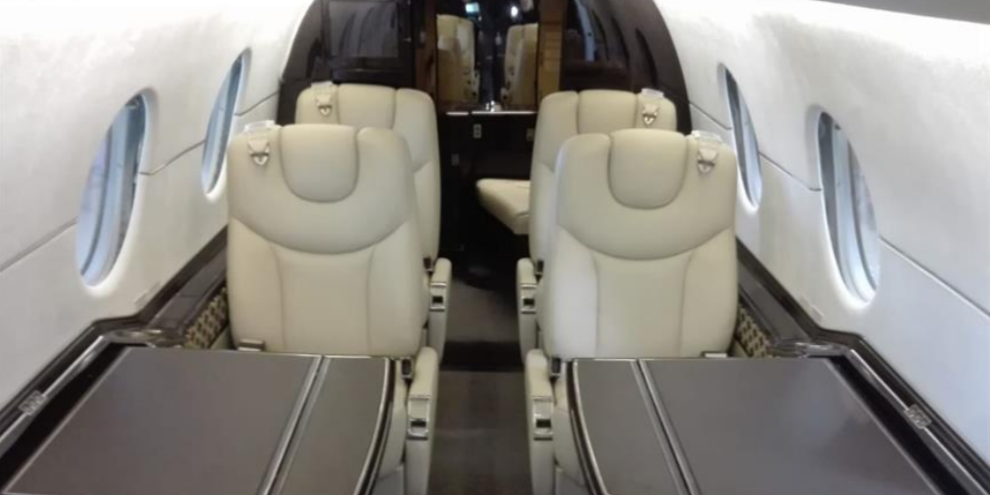 The Hawker 400 is a small twin-engine jet corporate aircraft. Initially designed and built by Mitsubishi, it has been further developed and updated by the Beech Aircraft Company. With a total production span lasting between 1978 and 2009, over 700 civilian versions of this aircraft were built. One of its variants, the Hawker 400XP, had its first flight on August 29, 1978.

It is a small, low-winged twin-turbofan aircraft of all-metal construction, flown by a crew of two pilots and accommodating eight passengers in a pressurized cabin. Thanks to its pair of Pratt & Whitney JT15D05 turbofan engines, the Hawker 400XP has a cruise speed of 450 knots, a range of 1,400 nm, and a climb rate of 4,020 feet per minute. 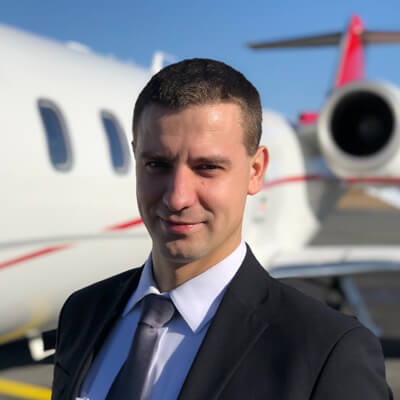 Phone:+48 733 933 001
Email:marcin.szpecht@volanti.pl
I am a pilot of private planes. On the ground I organize next trips. Flying is my passion and I would love to share it with you.

Where do you want to fly?